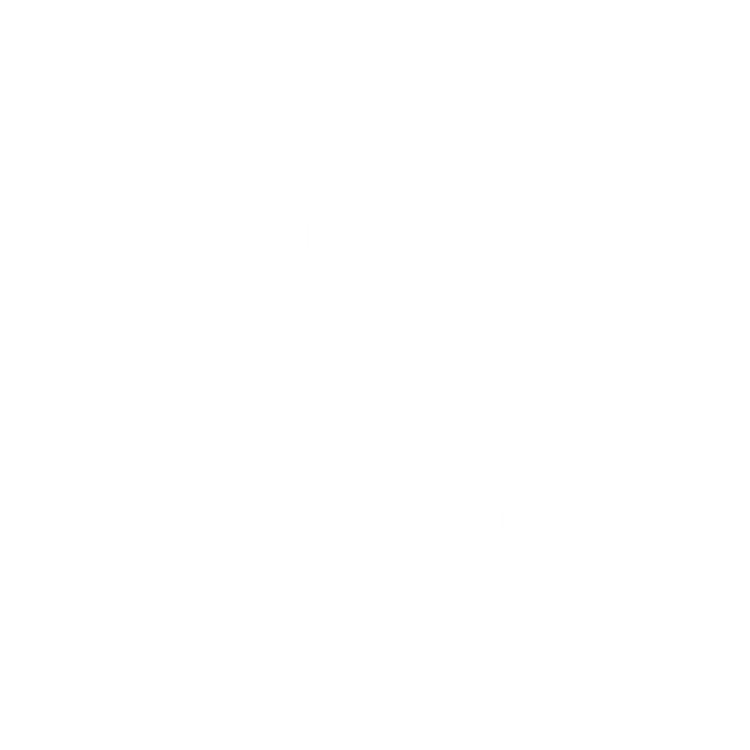 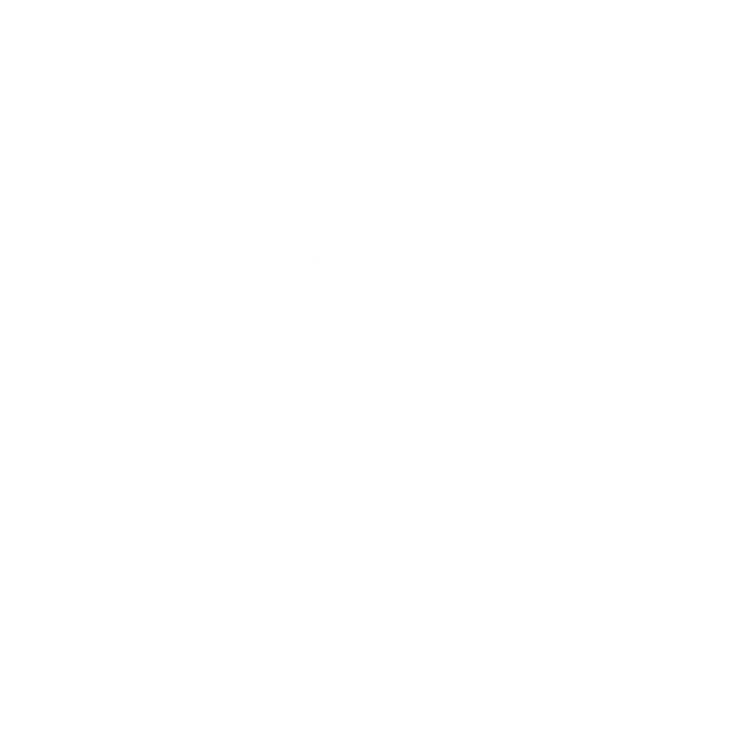 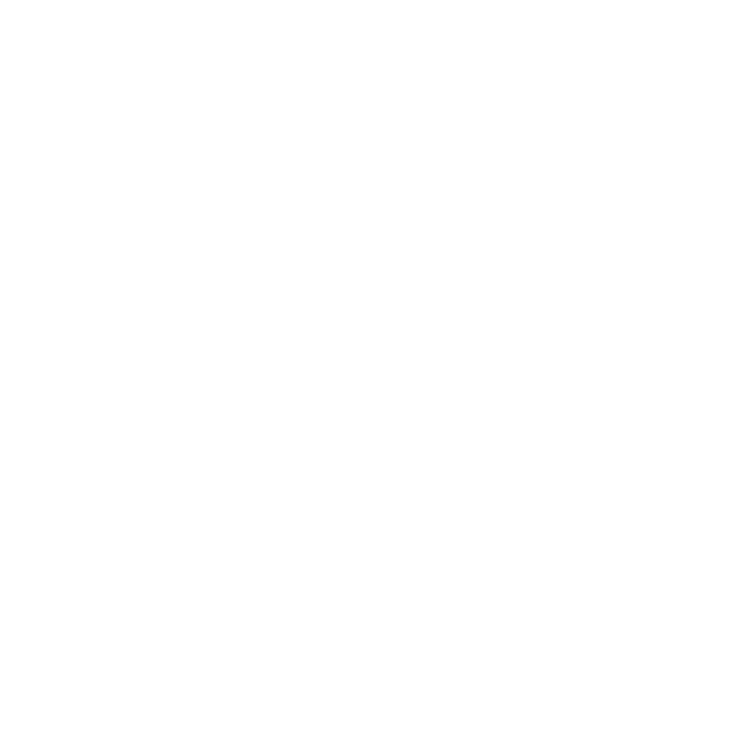 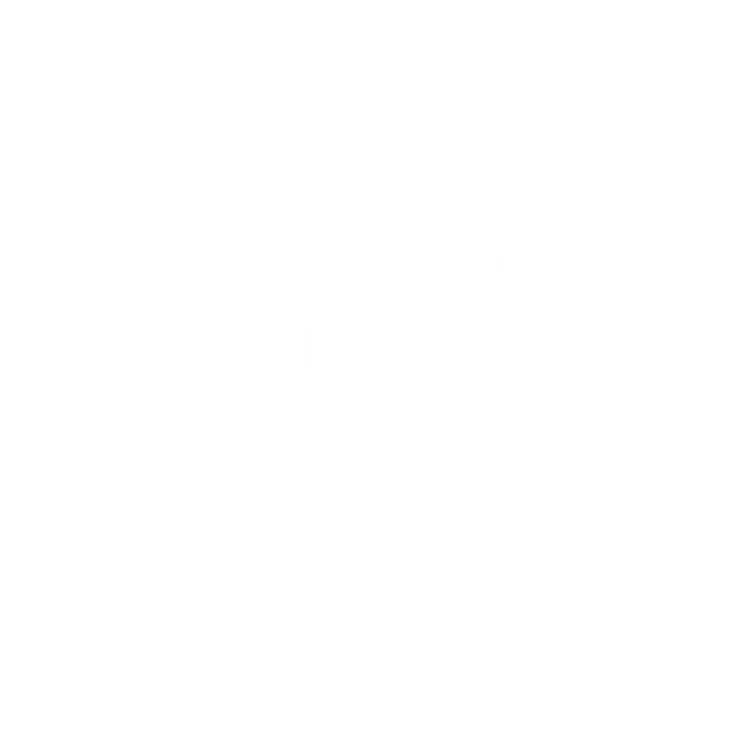 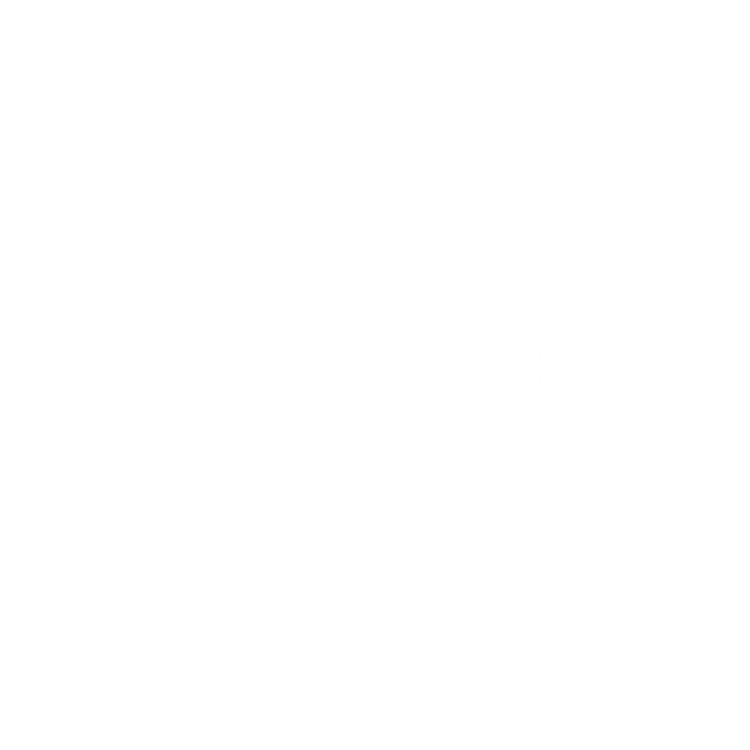 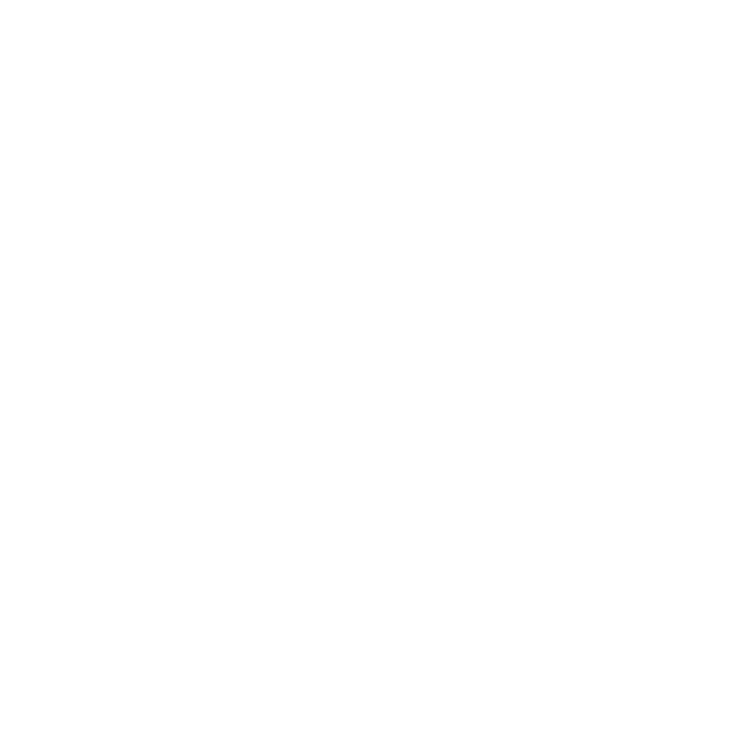 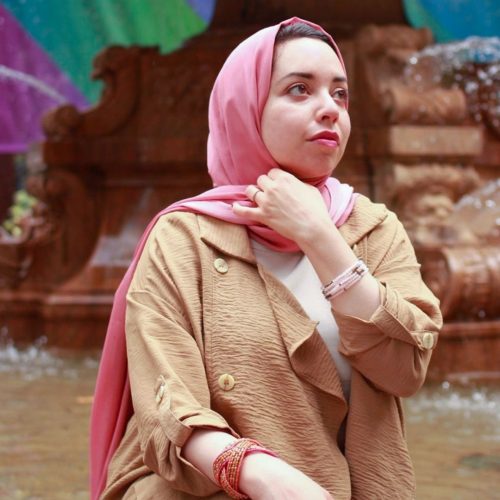 Tasnim is a Palestinian, Latinx-American filmmaker based in Chicago.

Passionate and curious about the world, she ventured out to the Middle East and worked between Dubai and Jordan in various areas including: script supervising (for a Disney feature film), producing editorial photoshoots, and branded digital ads such as Nissan, McDonald’s, Nestle, amongst other works.

In 2018, Tasnim wrote and directed Valeria, a short film that captures the strength of three generations of Hispanic women who happen to be survivors of sexual abuse.

Valeria has successfully screened in Santiago-Chile, Wisconsin, Michigan, Arizona, Illinois, and is currently touring the film festival circuit across the U.S.

When Tasnim is not busy writing, she finds herself exploring digital advertising, fashion videos, music videos amongst other creative works.

Valeria captures the strength of three generations of Hispanic women who happen to be survivors of sexual abuse. This is a story that brings hope into the world through a journey of healing...

Filmed in Arizona and directed by Tasnim Hindeyeh 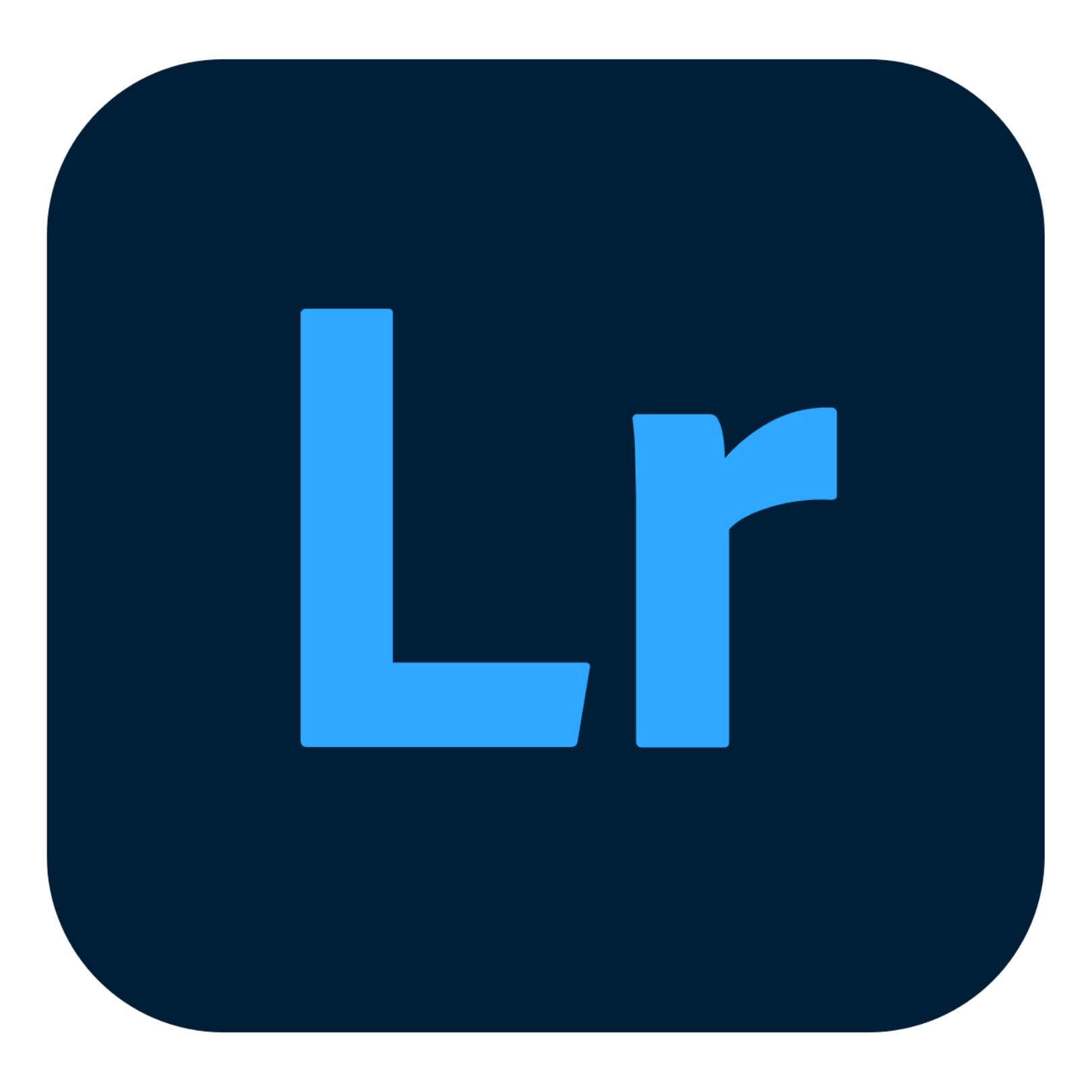 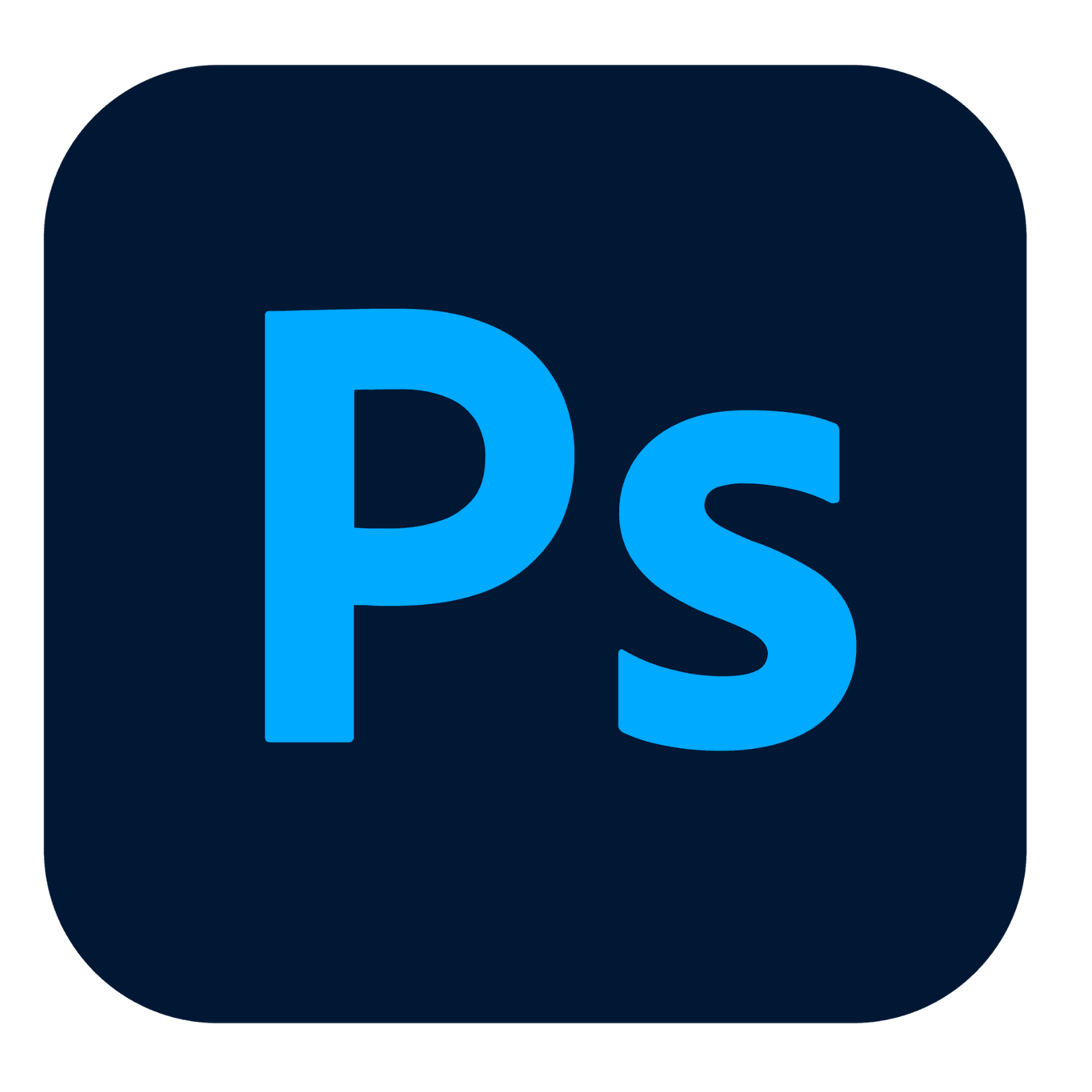 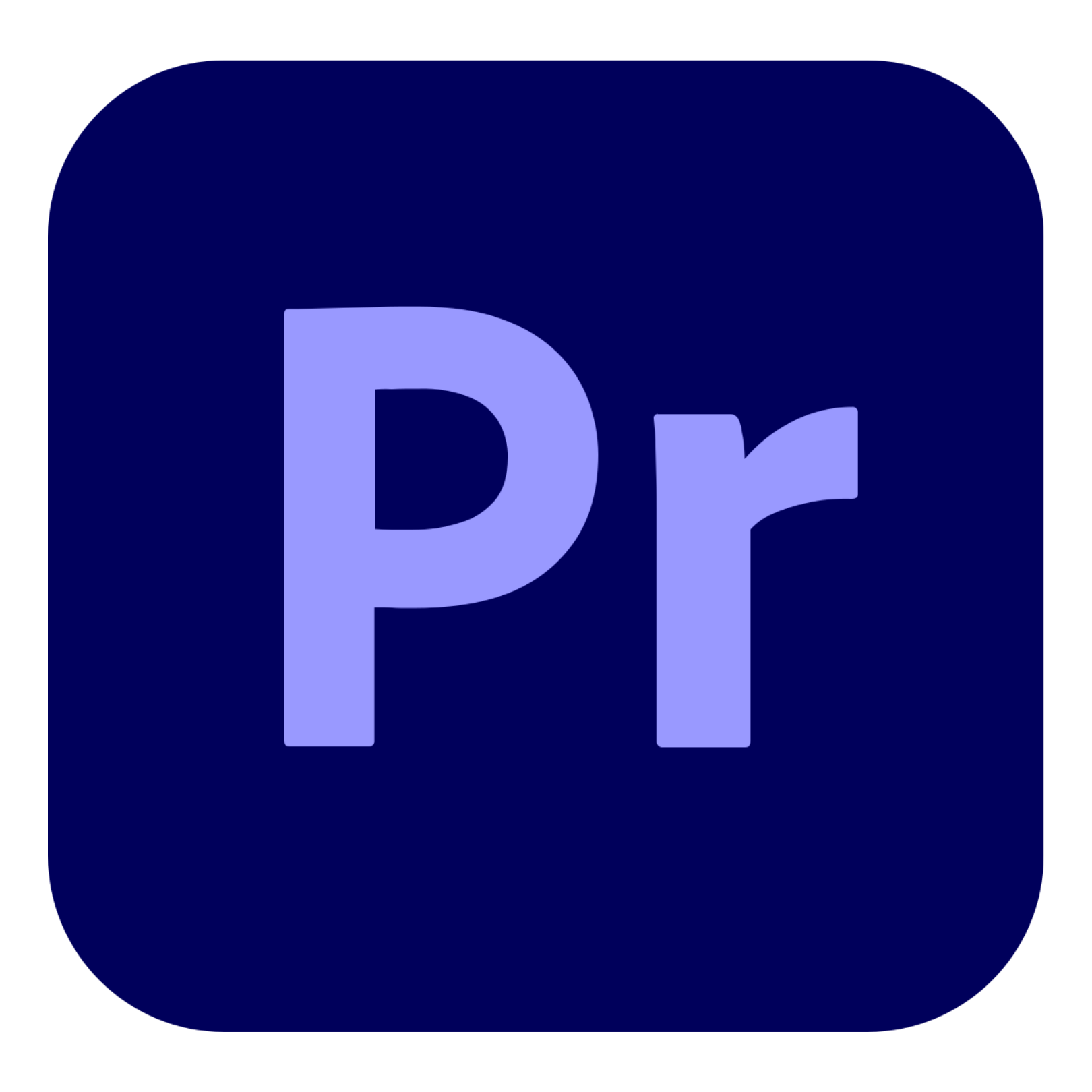 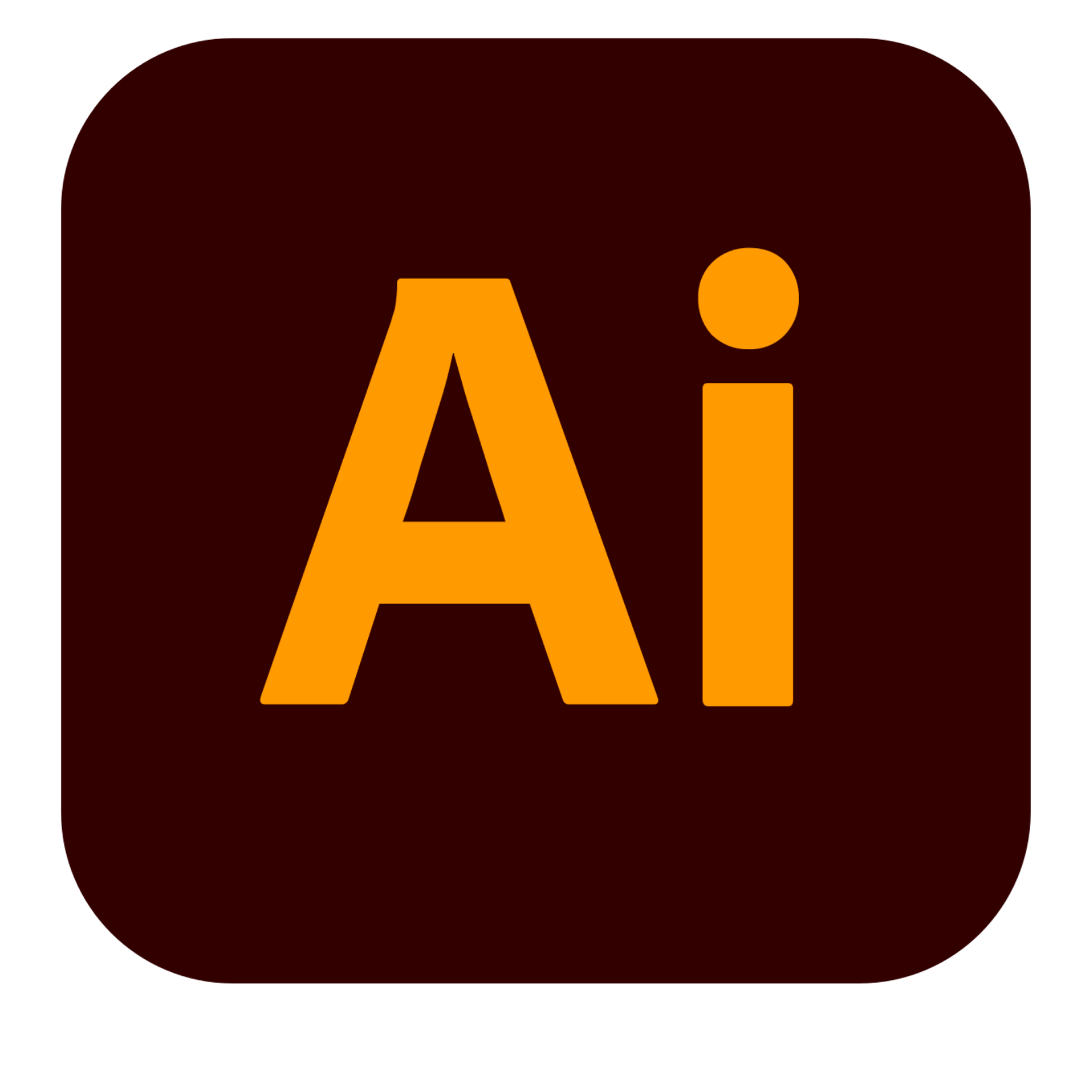 "Tasnim is a highly motivated individual who brings a high level of commitment and ethics to her work. I had a great experience working with Tasnim and I'm sure she will be a great asset to any organization she works in. I wish Tasnim continued success in all her new endeavors". 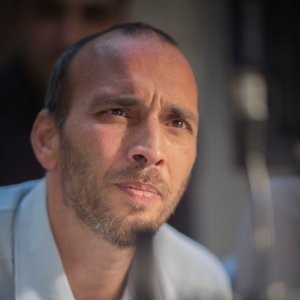 Johnny DabeetCEO | Executive Producer - Fluid Productions
"I was managing content for the company Tasnim and I were working for and together we produced a branded influencer-driven video series. Later on, we worked on an independent film that she wrote and directed, where I saw her display drive and determination in seeing her script to fruition. The combination of will and storytelling skills, with a touch of humor in tough times, and resilience, made her an exemplary colleague to work alongside." 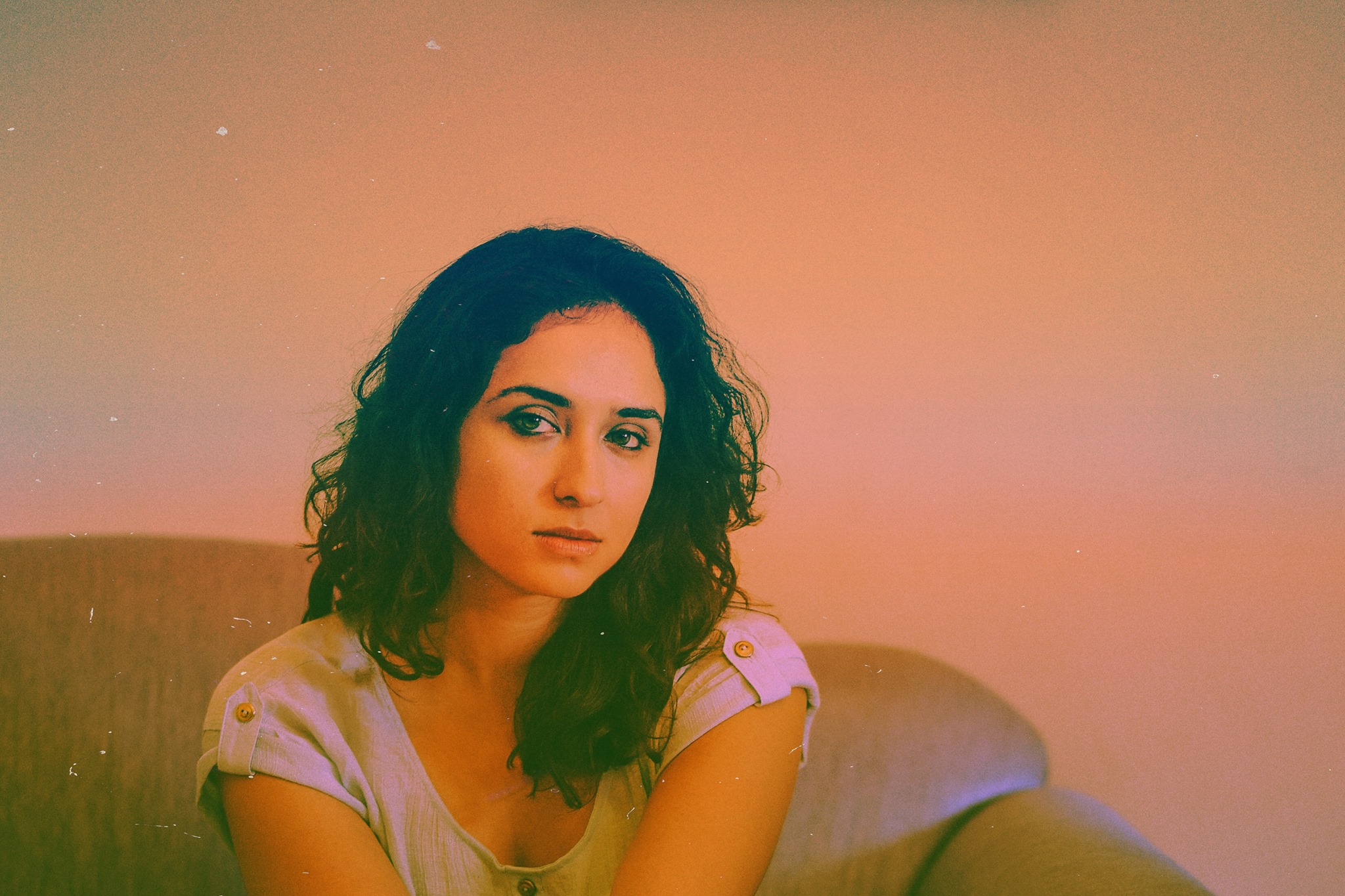 Caroline Fernandez CEO - Kerosene Digital
"Tasnim and I worked together on independent short film projects in Dubai, UAE. Her enthusiasm and multi-tasking skills on-set is what makes her unique. She has a strong determination to gather projects done and no setbacks can stop her visual ideas from coming to life." 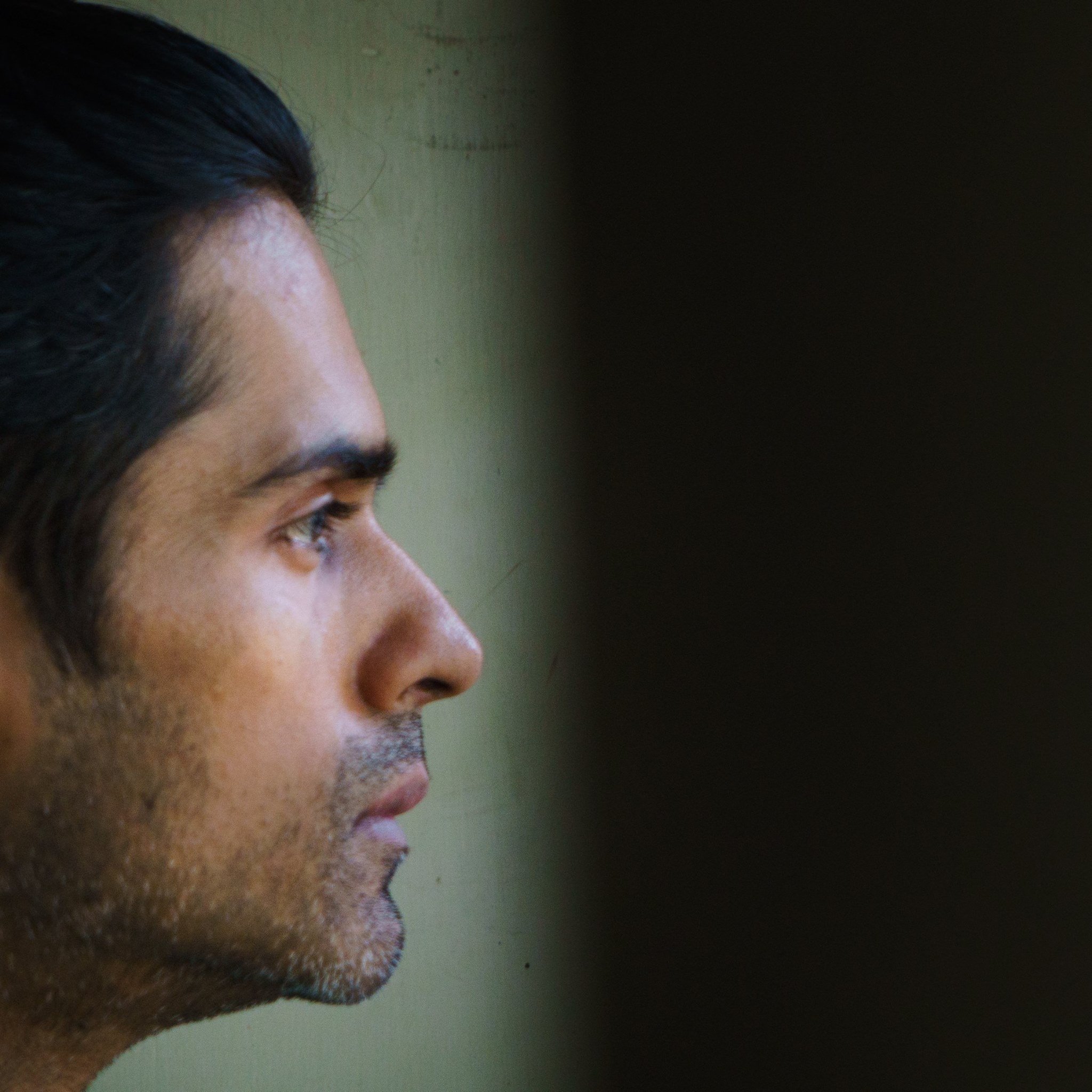 Adil SherProducer | Director
"I have had the opportunity to work with Tasnim in Kamal OsmanJamjoom. Tasnim is hard working and diligent. Her creative capabilities and writing skills have been a great value add to Mikyajy's marketing team. She is an enthusiastic team player!" 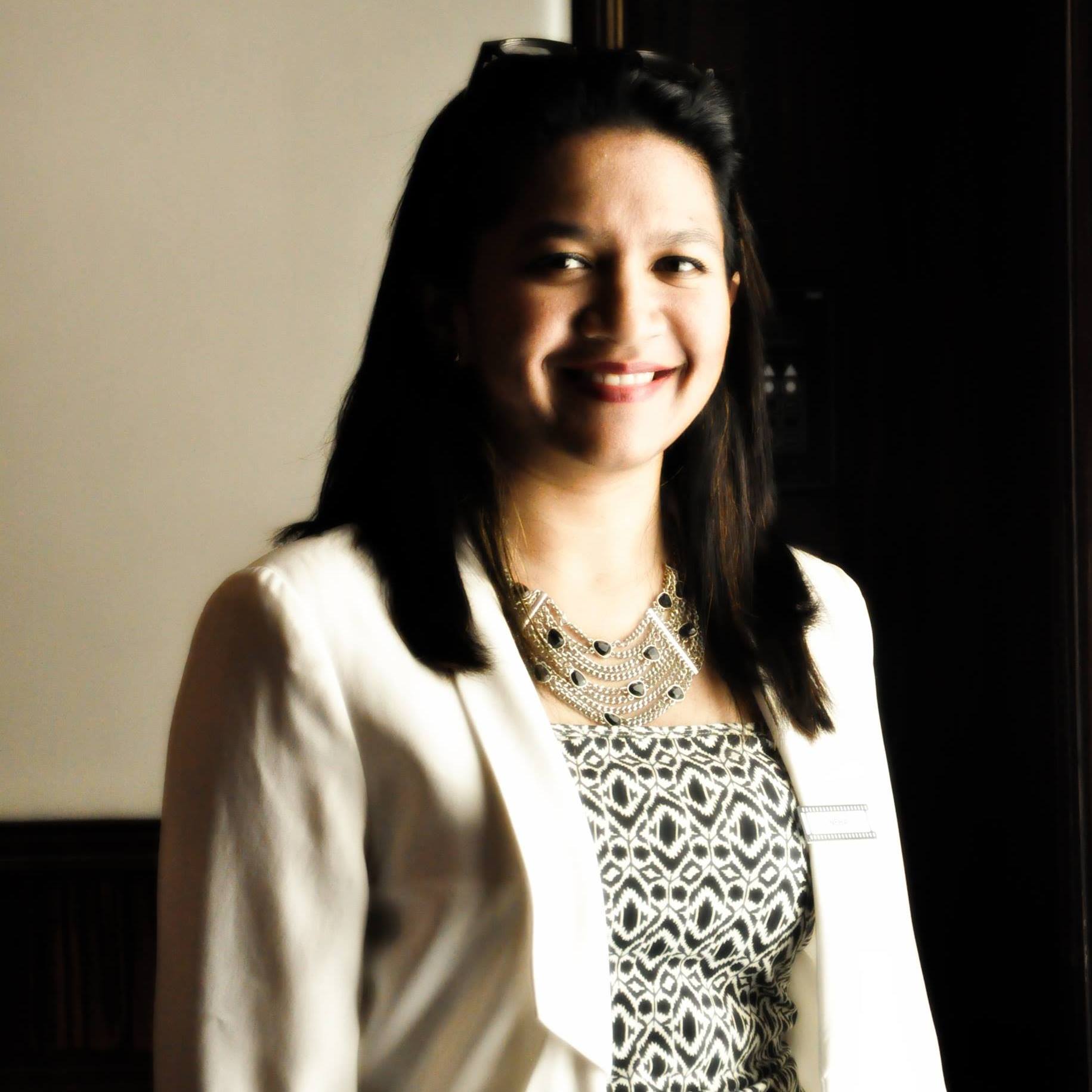 Feel like collaborating, drop me an email for availability and rates